“It needed to be done.” David Katz, CEO and founder of Plastic Bank, has a concise answer to why he set out on a mission to reveal the true value of plastic for the benefit of the planet. 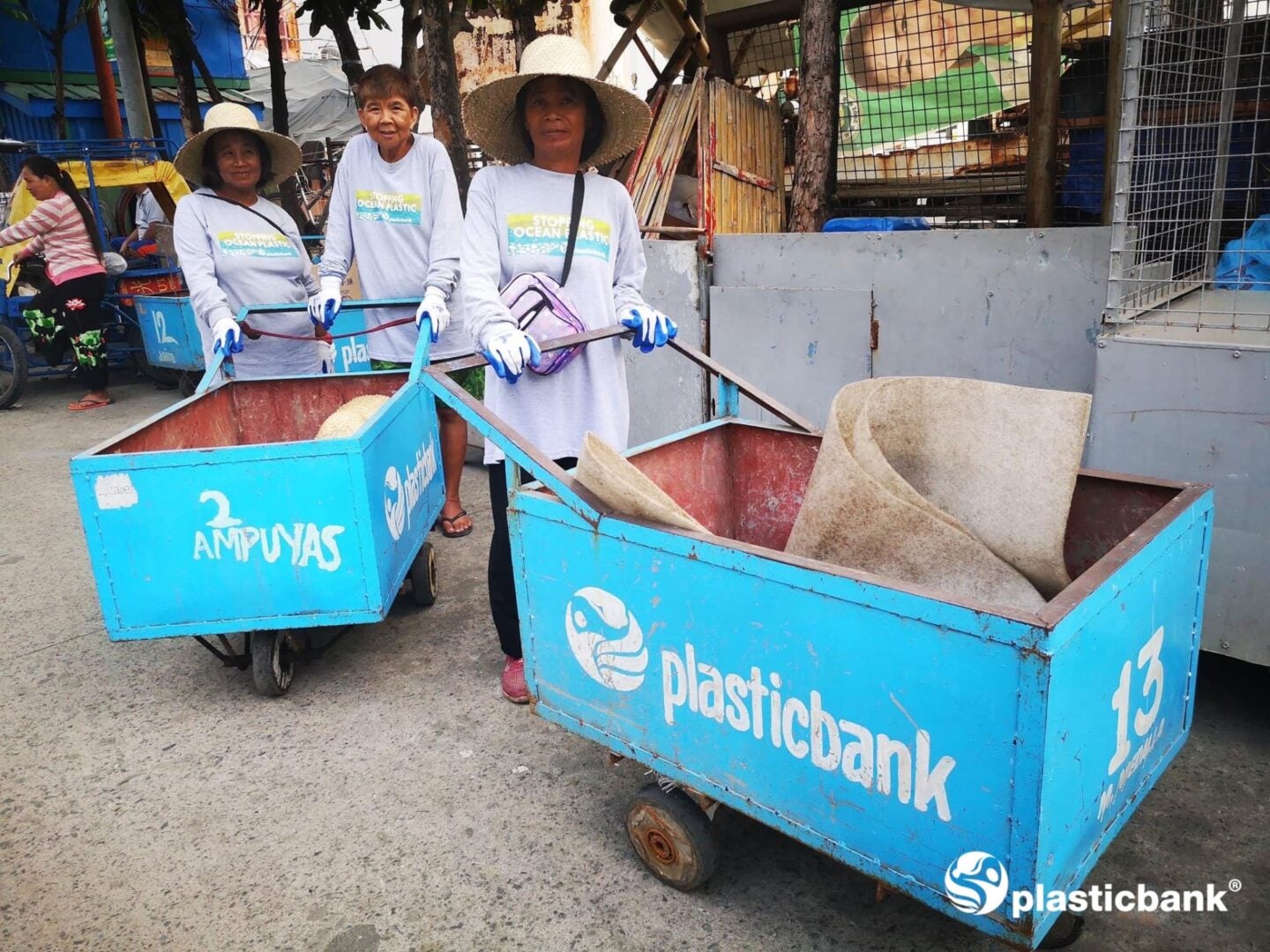 The idea behind Plastic Bank, the organization David Katz founded in 2013, is simple. It enables people to collect plastic waste in exchange for bonuses, which they can use to buy basic necessities such as food and fuel or services like tuition and insurance. As the countries they operate in often lack the necessary infrastructure, Plastic Bank also sets up recycling ecosystems and employs citizens in the region to manage them.

The idea for this socially rewarding business model came to David Katz at a somewhat unexpected place – a 3D printing seminar in Silicon Valley.

“I saw all these amazing things you could create with a single strand of plastic. That made me realize that if we would look at plastics differently, we could also reveal the true value of it.”

The concept is pretty straightforward. How come no one thought of this before?

“I would argue that many already have. But it takes courage to start. People are so afraid of failure, of being vilified and made wrong. I didn’t care about failure. It needed to be done”, David says. “Because if this idea doesn’t work – where we take ten trillion kilos of plastic and make it into something that can end suffering – then we’re doomed.”

The issue of plastic pollution has received an increased focus globally over the past few years, both from environmental organizations and governments. However, David Katz argues that the conversation disregards the many beneficial properties of plastic.

“We have to stop saying that plastic is bad when, in fact, it’s the opposite. What is bad is how we view it, how we dispose of it and speak about it. What we have done instead is to create a new monetary standard based on it”.

Have you thought about applying the same idea to other materials?

“For sure, all materials. No question about it. Just imagine our society fifty years from now – do you think we’ll put our garbage on the street just to end up in a landfill? Or can you envision it going back into the circular economy? Of course that’s what we’ll do, and that’s the reason I’ve started this”.

What can businesses do to participate?

“We have to turn off the tap of virgin plastic and continue to create a demand for ethically recovered materials that transfers its value to communities in need. We already have ten trillion kilos of plastic, and almost all can be recycled. Yet we continue to make more. It’s ridiculous”.

What do you believe we would have achieved ten years from now to combat the plastic crisis?

“For the last ten years, we’ve done almost nothing. We’ve used more material than ever before, recycling rates are fairly stagnant, and we keep waiting for someone else to come by and do something. Yet, I still see a movement in society. I see people waking up and wanting change”, says David Katz, “We’re entering a regenerative and purpose-based economy, and that gives me hope. Because as long as there is an opportunity to regenerate, repair and build value, we can solve problems”.