Absolut Vodka’s journey towards becoming one of the world’s most energy efficient distilleries started over three decades ago. Back then, sustainability was far from a buzzword and something that neither marketers nor investors paid that much attention to. When Absolut made one of its most important investments to reduce energy consumption in the early 1990s, it was only a question of common sense. 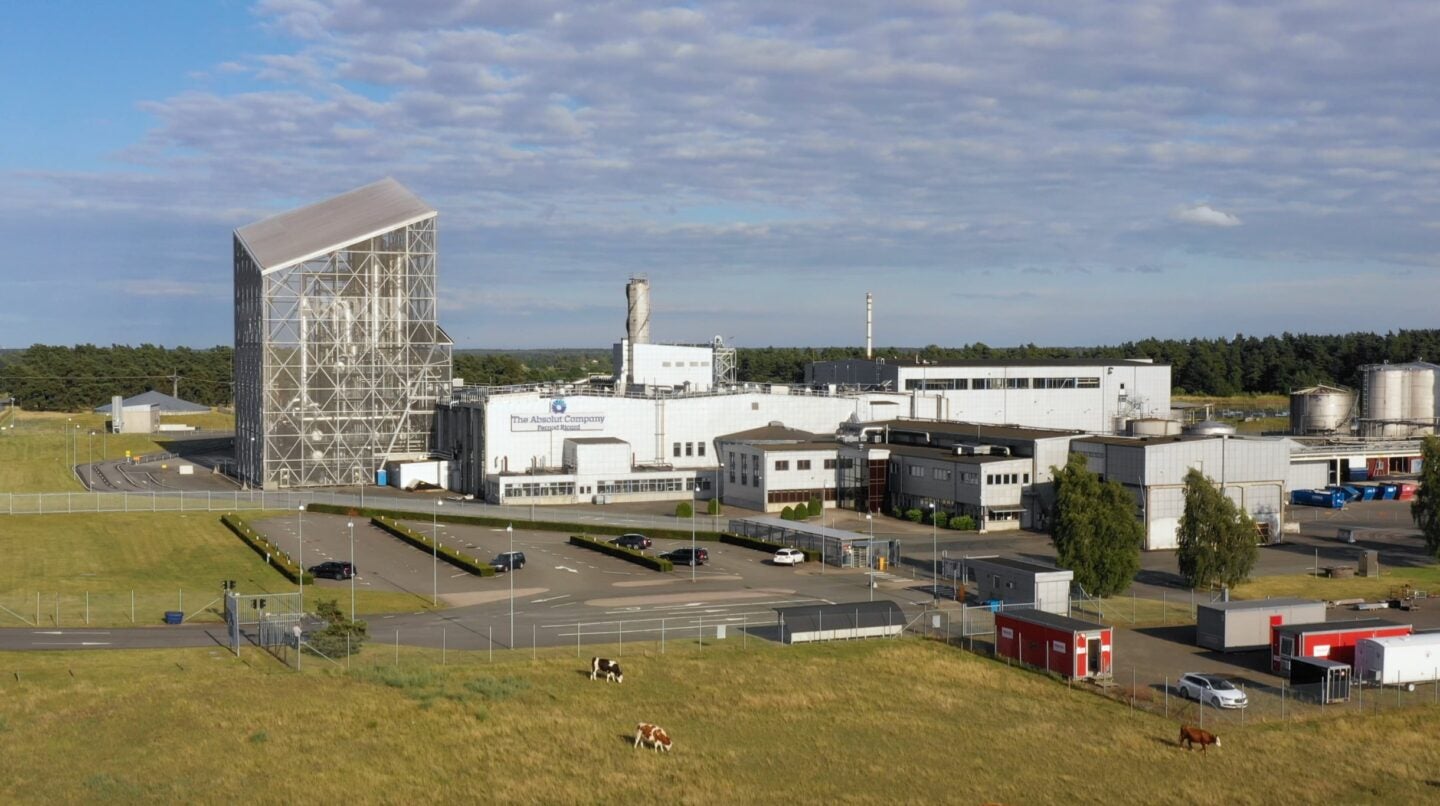 “We were of course aware of the benefits our efforts had for the climate. Our main goal, however, was to increase the amount of vodka we could produce without increasing our energy consumption at the same time”, says Fredrik Åfeldt, Manager Strategic Development at Absolut.

Fredrik has been with the company for over 30 years and has both witnessed and overseen the work Absolut has done to raise the bar in the industry in terms of energy efficiency and carbon impact.

“In the early nineties, we invested in a new fine sprits distillation plant. It was put into operation in 1996 and significantly reduced our energy consumption. Only four years later we had cut it in half”, says Fredrik when asked what improvements have made the biggest impact in saving energy.

“What is really cool here is that our underlying distillation concept, which includes energy conservation methods, has been in use since the mid-eighties. In short, it means that we use compressors to turn low-grade energy into high-grade energy, which we can reuse in our distillation process”.

Thanks to the large investments made to the Absolut Vodka distillery roughly 20 and 30 years ago, it is now considered one of the world’s most energy efficient.

“It would have been fully possible for us to buy a standard turn-key distillery, but we decided long ago to design it ourselves using our inhouse expertise. So far, that has proved successful and difficult for others to surpass”.