We support a wide range of organizations that work with the environment’s best in mind. One such is Rena Mälaren, which in record time has made thousands of Stockholmers aware of what lies beneath the surface. 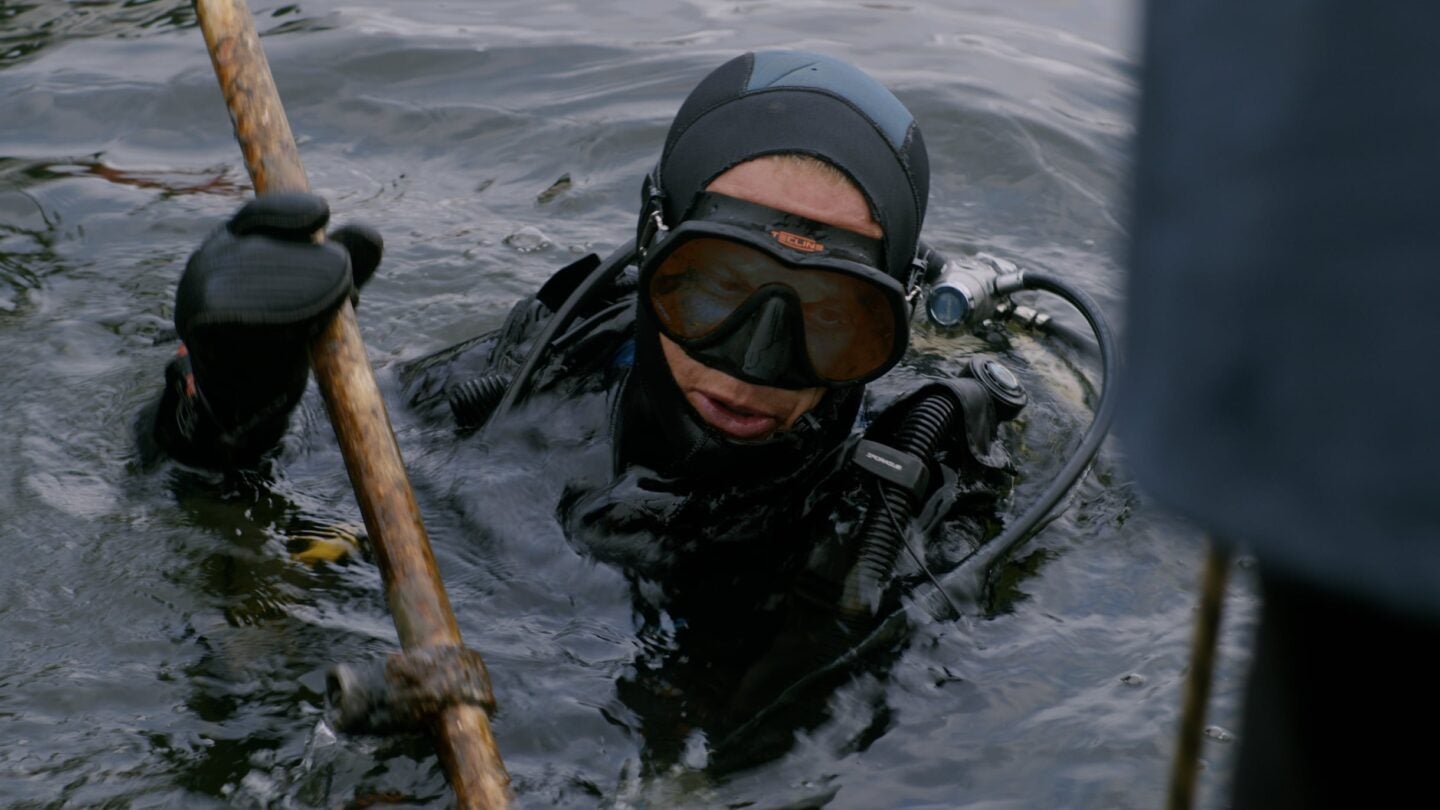 The story behind Rena Mälaren began in 2018 when Fredrik Johansson’s friend asked him to inspect the hull of his boat. As a former military diver and diving enthusiast, Fredrik saw a great opportunity to both help his friend and go for a dive right in Stockholm’s city center. But what Fredrik discovered underneath the surface wasn’t exactly what he expected. However, it sparked the idea that has since become a movement for hundreds of people:

“What I saw was shocking. There were tons of car batteries at the bottom of the sea. Literally tons. I immediately knew I had to do something.”

Fredrik decided to involve his employer, Främja, a daily activity center that arranges meaningful activities for people on the spectrum. And what could possibly be more meaningful than removing hazardous car batteries and debris from the seabed?

“It quickly became one of our weekly routines. I didn’t take much effort to convince the participants. For them, there were never any doubts. They acted on common sense, on the idea that this stuff is really not where it’s supposed to be.”

So far, Rena Mälaren has recovered or recycled over 150 tons of waste from the seabed. Most common are car batteries; a total of 22 tons have been recovered in only three years.

From lone wolf to important partner

The first few years were a struggle for Fredrik. He had to arrange almost everything by himself, most notably hauling all the recovered waste to the recycling center. He drove back and forth several times each week, carrying tons of car batteries and tires using only a standard car trailer. And somewhat surprisingly, he was often met with hesitation – even resistance – when he arrived at the recycling center.

“They once told me I could only dispose of four car tires at a time. I explained where they had been, but even that didn’t help. So I was instead advised to go to multiple recycling centers in order not to exceed the limit. That really didn’t make any sense to me. Let’s just say that I didn’t follow their advice that one time”.

Fredrik estimates he hauled up to 60 tons of waste by himself to various recycling centers around Stockholm. Today though, he has a much better relationship with the city and its decision-makers. He talks to environmental authorities almost on a daily basis about the situation below the surface, and Rena Mälaren receives regular help with the transport of waste for recycling.

The organization’s work started to gain broader recognition in 2019 when national newspaper Dagens Nyheter covered their work. A year later, Fredrik and his colleagues built large works of art made from collected waste and displayed them on one of the city’s busiest and most central squares – right in front of the National Theater. The news coverage received from the guerilla stunt led to a massive uptick in interest from both the public and potential sponsors.

Rena Mälaren organizes dives twice per week where volunteers work both below and above the surface. Today, several dive clubs are involved, and a handful of organizations in civil society are committed to the cause.

Reflecting on the quick success of Rena Mälaren, Fredrik points to the visual aspect of what they are doing.

“I think one of our strengths is that you get such a clear idea of how badly we have treated this planet for generations. It showcases our collective conscience. We also show that it’s not that hard to do something about it.”