In a global initiative, Pernod Ricard (The Absolut Company’s parent company) has asked its over 19,000 employees to compete in small teams with their most innovative ideas on how to make an impact in terms of sustainability and responsibility. 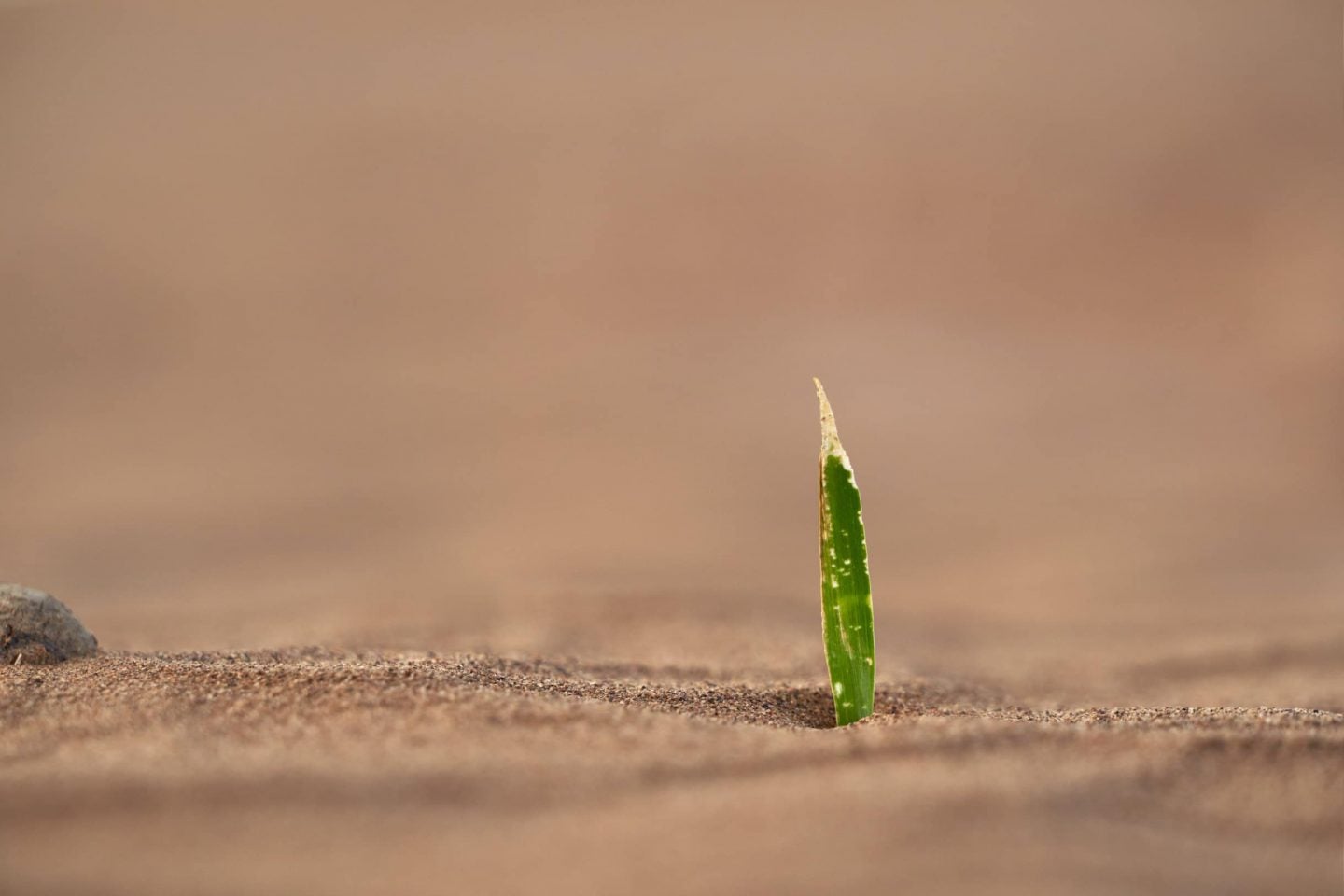 We always say that good times should come from a good place. In The Good Challenge, we ask all our employees to use their creativity and skill to come up with solutions that help us deliver on sustainability and do good.

The plan is to find an innovative idea that demonstrates a positive impact in one or more of the four pillars that constitute Pernod Ricard’s sustainability strategy ‘Good Times from a Good Place’. At the same time, the idea should also show a potential to create business value and take into account big future challenges, such as the global climate crisis and the planet’s loss of biodiversity.

The best idea will get implemented

By pure principle, we’re not interested in just talking about change. Instead, we want to make sure change actually takes place. So, after each branch within the group has nominated a winner for the final round, the best idea will automatically be implemented within the group.

A local panel including names from both within and outside the company will announce which idea is going to participate in the final round of The Good Challenge on The Absolut Company’s behalf.

The names on the panel are:

The local winner will be announced in June, and the overall global winner is to be decided in September.

What we’ve achieved so far