To further strengthen and develop our wheat cultivation concept and the entire cultivation system in our region, we have participated in trials and experiments over the last decades. In collaboration with the Swedish University of Agricultural Sciences (SLU) and together with suppliers, wheat variety specialists, and an independent advisory organization, the trials have varied in topics: from the development of an optimal fertilization strategy, to biodiversity and cover crops. 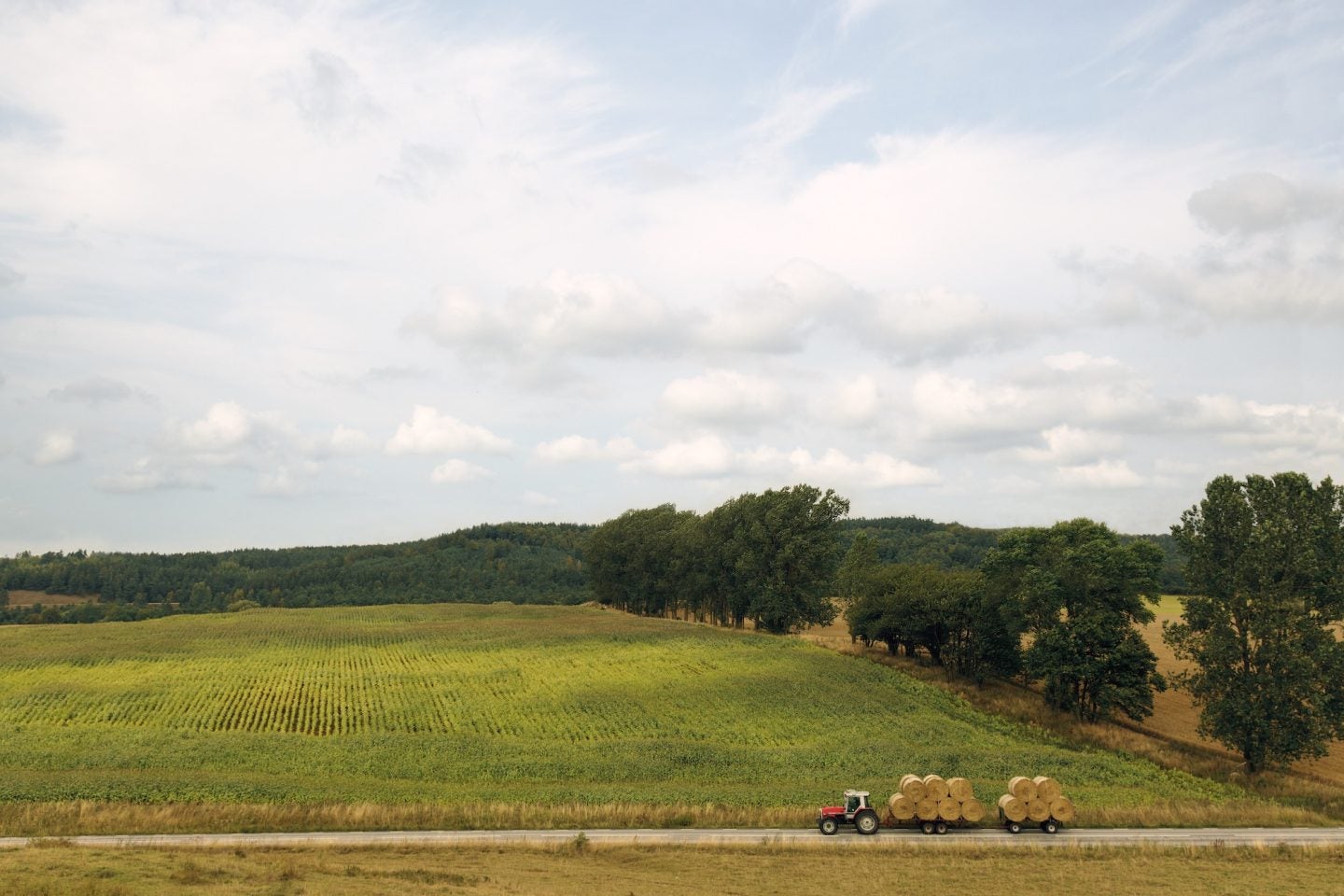 Mattias Hammarstedt is an independent agricultural advisor who has been involved in several of these trials.

What is the aim of the field trials?

“I have been involved in a project to examine how wheat production for vodka can be made more efficient, specifically looking at reducing the use of pesticides and herbicides. Before Absolut Vodka started this work, Swedish wheat was primarily grown for baking which requires high protein wheat, whereas Absolut Vodka require wheat with high starch levels that react with the yeast during the alcohol production.”

“The research found that using less nitrogen creates starchier wheat and also makes the crop more sustainable. Two trials undertaken ten years ago has turned into seven trials each year in Sweden, and the findings are regularly presented at national conferences with great interest among the research community.”

“I’ve been working with Absolut Vodka for almost 18 years as an independent advisor. The work varies between developing research concepts, undertaking analysis of results and creating guidelines for the wheat farmers that supply Absolut Vodka. It’s really a partnership – we’re constantly learning from each other.”

Are the findings from the trials shared externally as well?

“Absolut Vodka are always seeking to progress their sustainability goals and share their knowledge widely. Many of the Swedish innovations around wheat, stem from the work Absolut Vodka have done and have since been scaled up to a national reach, demonstrating their commitment to knowledge sharing.”

A diverse business is a more effective business