The Absolut Company are long-time supporters of Fryshuset, a Swedish non-profit promoting empowerment and social inclusion of youth through their schools and after-school activities. Our support goes into prevention programs aimed at delaying young people’s introduction to alcohol. 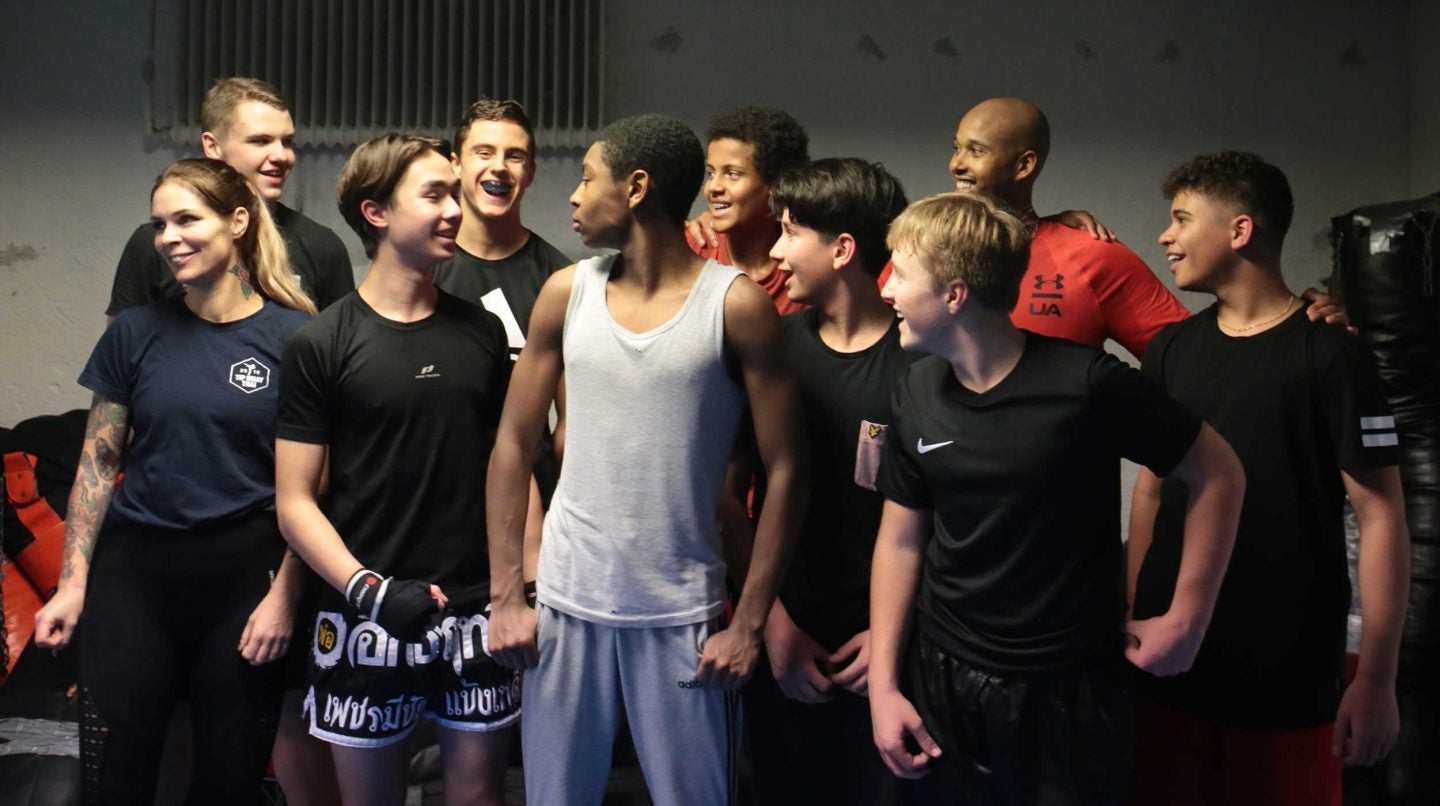 For the past two years, The Absolut Company has focused its support on the Frysbox project, run by former police officer and world champion in martial arts, Pernilla Johansson. The project targets people between the ages of 13 and 19 and is run by Fryshuset in collaboration with local boxing or martial arts clubs.

In two-hour group sessions held in four different Swedish cities, participants practice martial arts and engage in dialogue. We spoke to Pernilla Johansson to find out more about what Frysbox does.

Who is Frysbox aimed at?

“We are open to everyone, but in particular we want to reach those who have not found their path in life yet. We would also like to engage girls who are otherwise not engaged in sports.”

What inspired you to start Frysbox?

“I started the group while working as a victim support officer. Through my work, I met young boys and girls who had been negatively affected by various forms of crime. At the same time, I was competing in martial arts and saw that it could play an important role for young adults, building their health and self-esteem.”

What are the results so far?

“We’ve seen good results. It helps young people to find healthier habits since it is difficult to combine intensive exercise with smoking and drinking alcohol. Above all, we’ve noticed that many of the young people who participate in the project have improved their self-esteem. At first, we only talked about law and the justice system, but now we address everything to do with young people’s lives from diet, health, self-esteem, values, social media, alcohol and drugs, peer pressure and how to find the courage to say no.”

“We make a difference and Frysbox means a lot to those who attend our sessions. We’ve seen several examples of people going from being insecure and on a tricky path to confident, strong individuals determined to stay healthy and safe.”

Sugar: Taking the bitter with the sweet

Our climate impact from transportation